Save money by using and earning Rakuten Points

We will describe the flow of Rakuten Pay (online payment) V2. 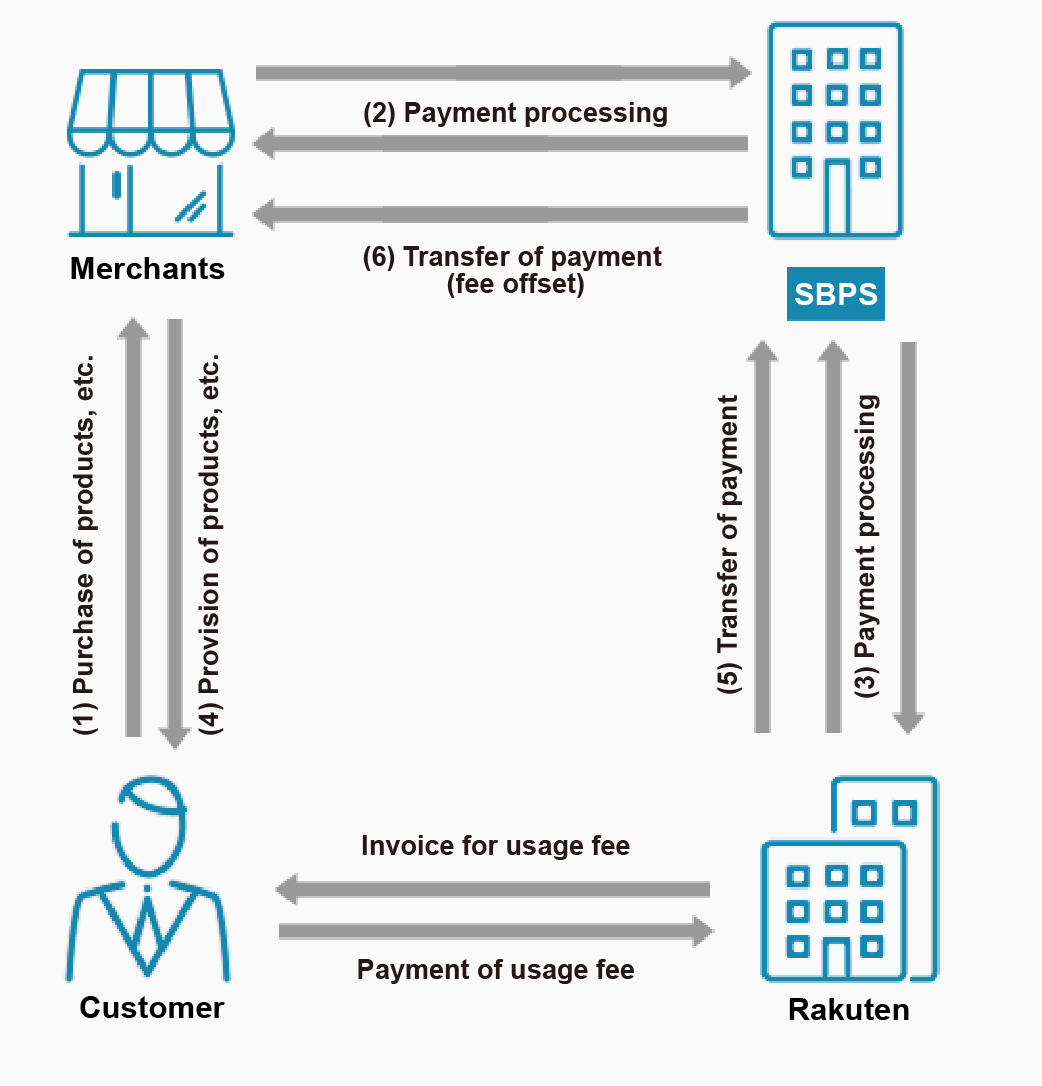 About 100 million Rakuten members will be able to use it.
By making it possible to easily make payments using Rakuten ID, which is familiar to Rakuten members, which boasts the largest number of members in Japan, it is possible to approach a wide range of users.

Users do not need to enter personal or credit card information *, and simply enter their Rakuten ID and password to complete payments easily and securely, reducing withdrawal rates and improving conversion rates.

*Depending on the EC site, it may be necessary to enter personal information.

Rakuten points can be “collected” * and “used” at the time of purchase, which tends to increase the order unit price and the number of orders per year. Furthermore, by installing a “point part” on the site that displays the balance of Rakuten Points held by visitors with a Rakuten ID, a higher purchase promotion effect can be expected.

For the procedure from application to start of use, please see About introduction.
We will estimate the usage fee (fee, etc.) after asking for details.

Comprehensive proposals across a wide range of business areas, a proven track record that continues to be selected, and an abundance of over 30 types of payment services to meet your needs